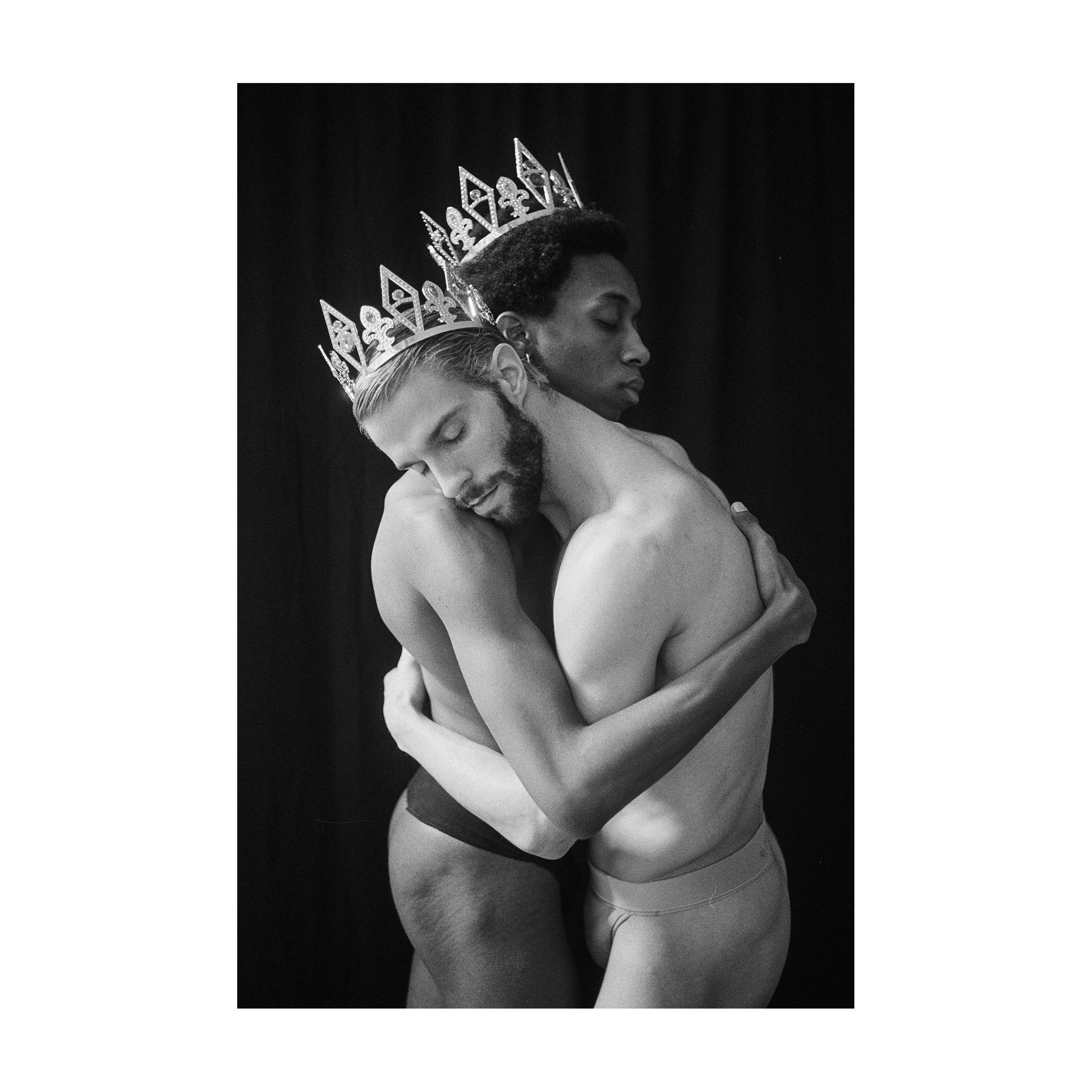 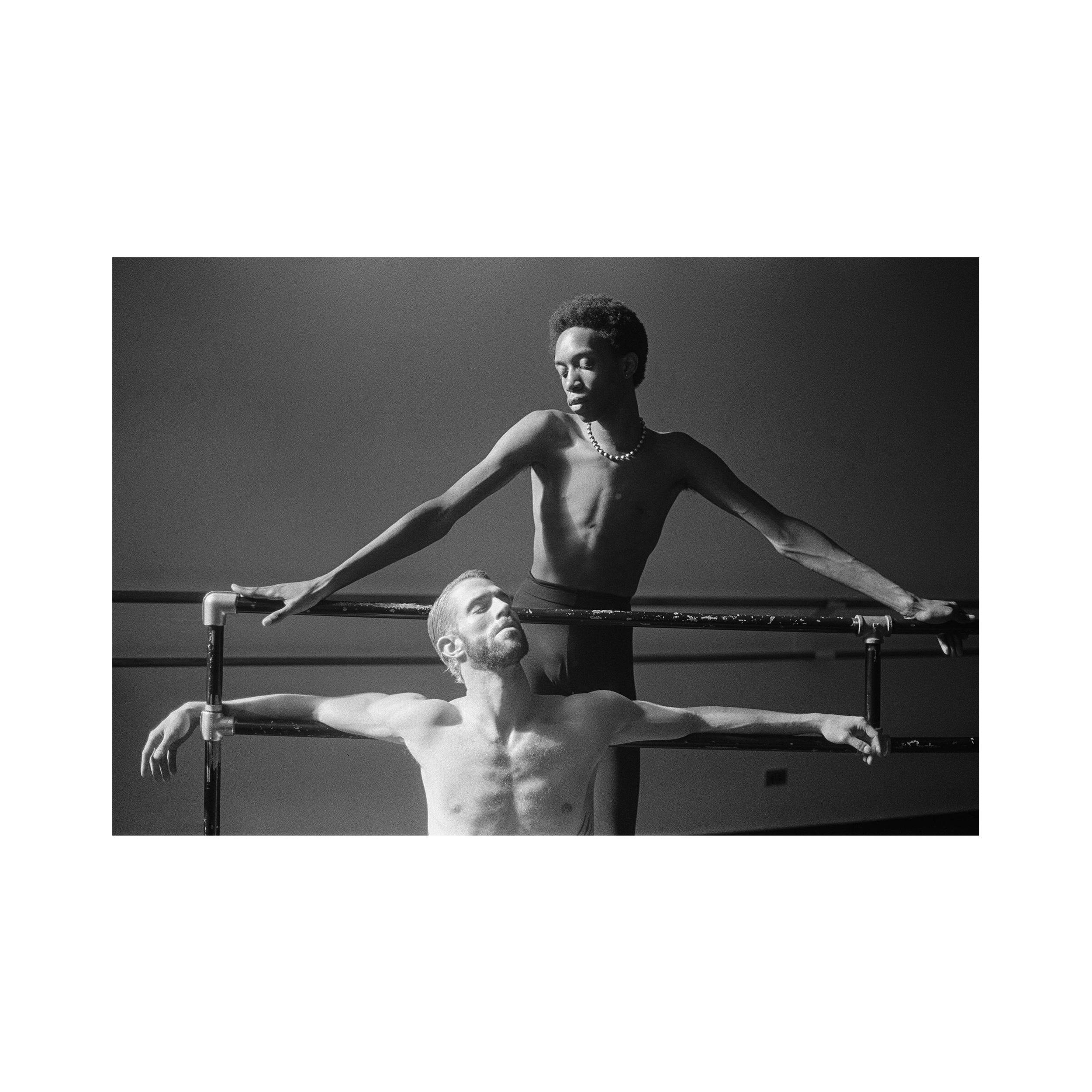 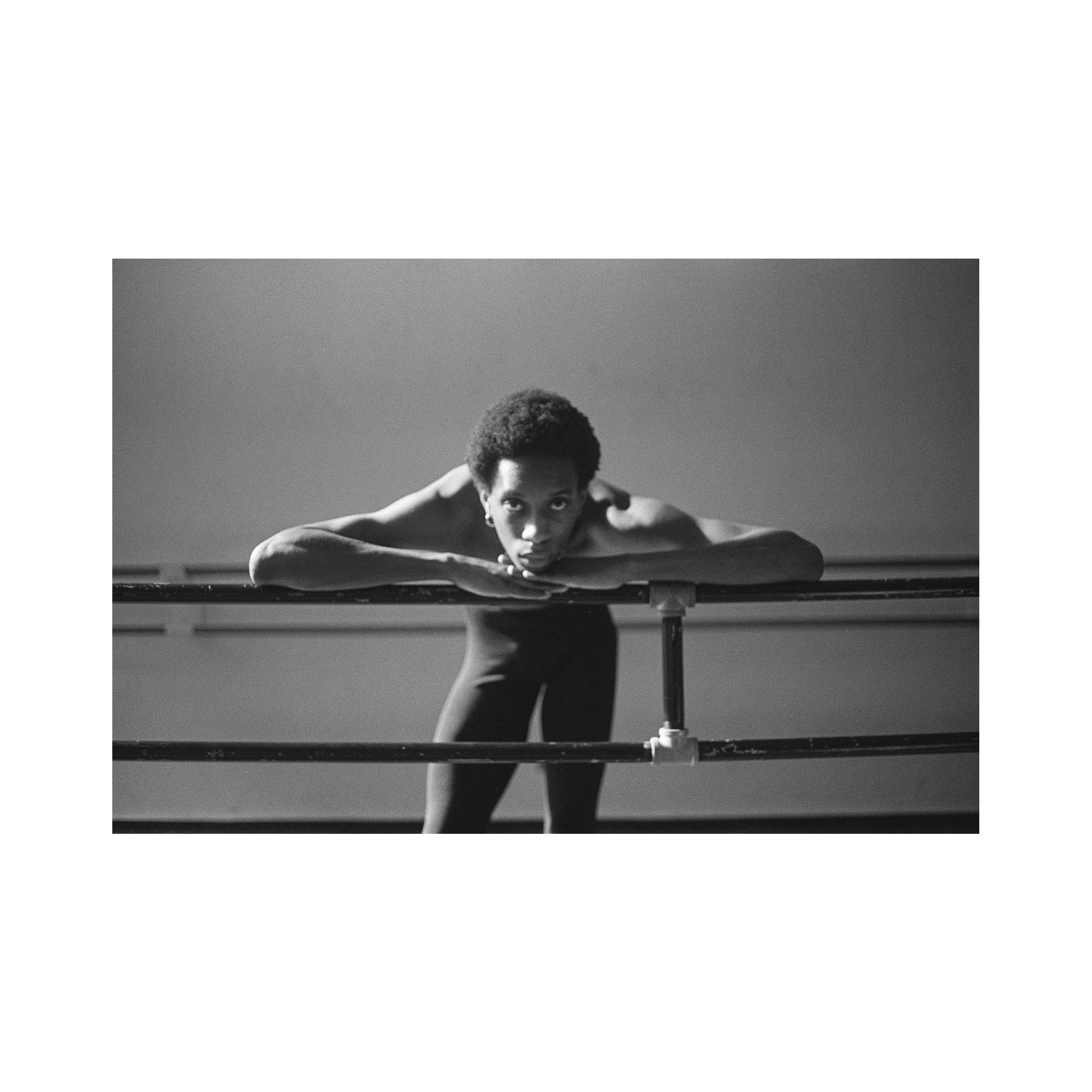 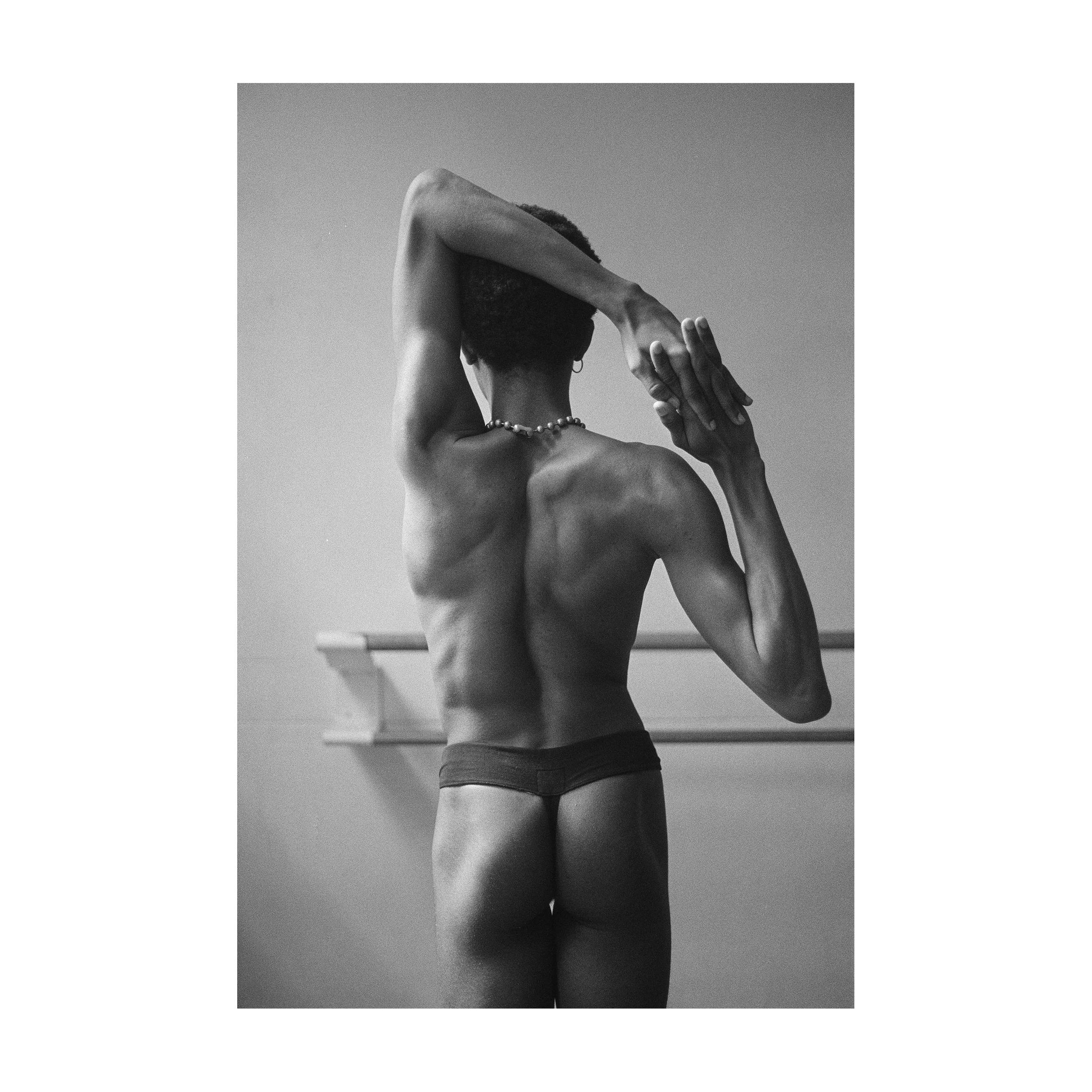 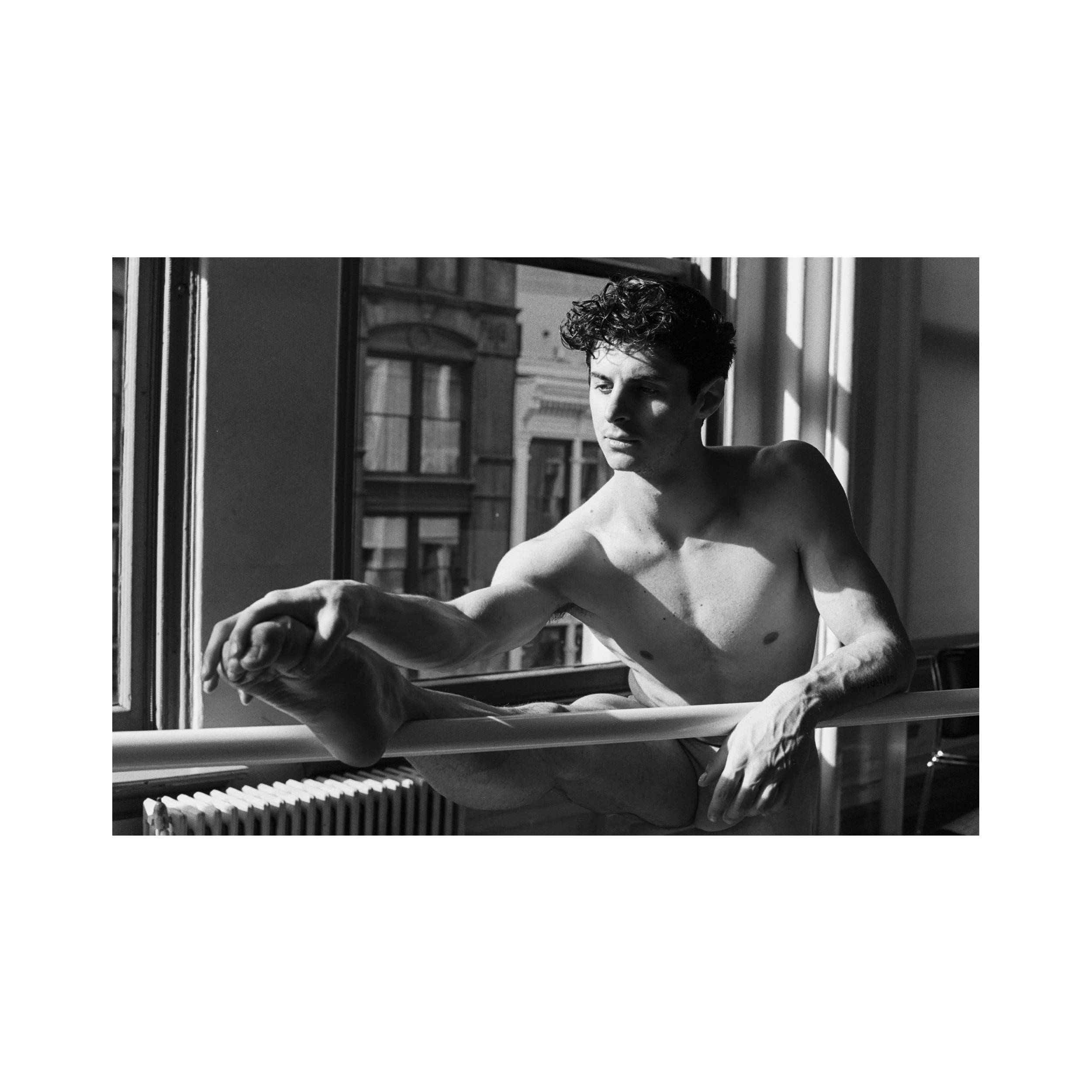 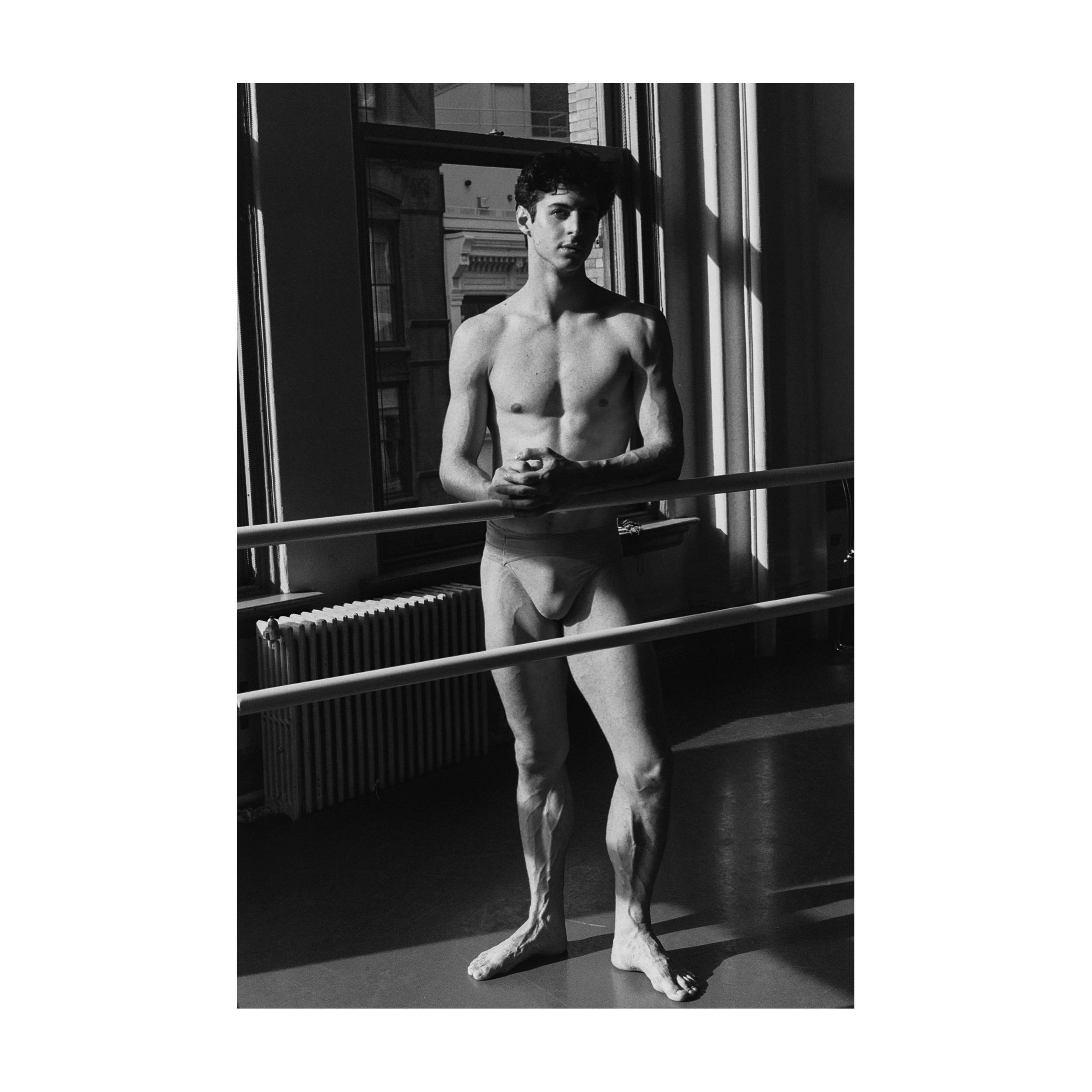 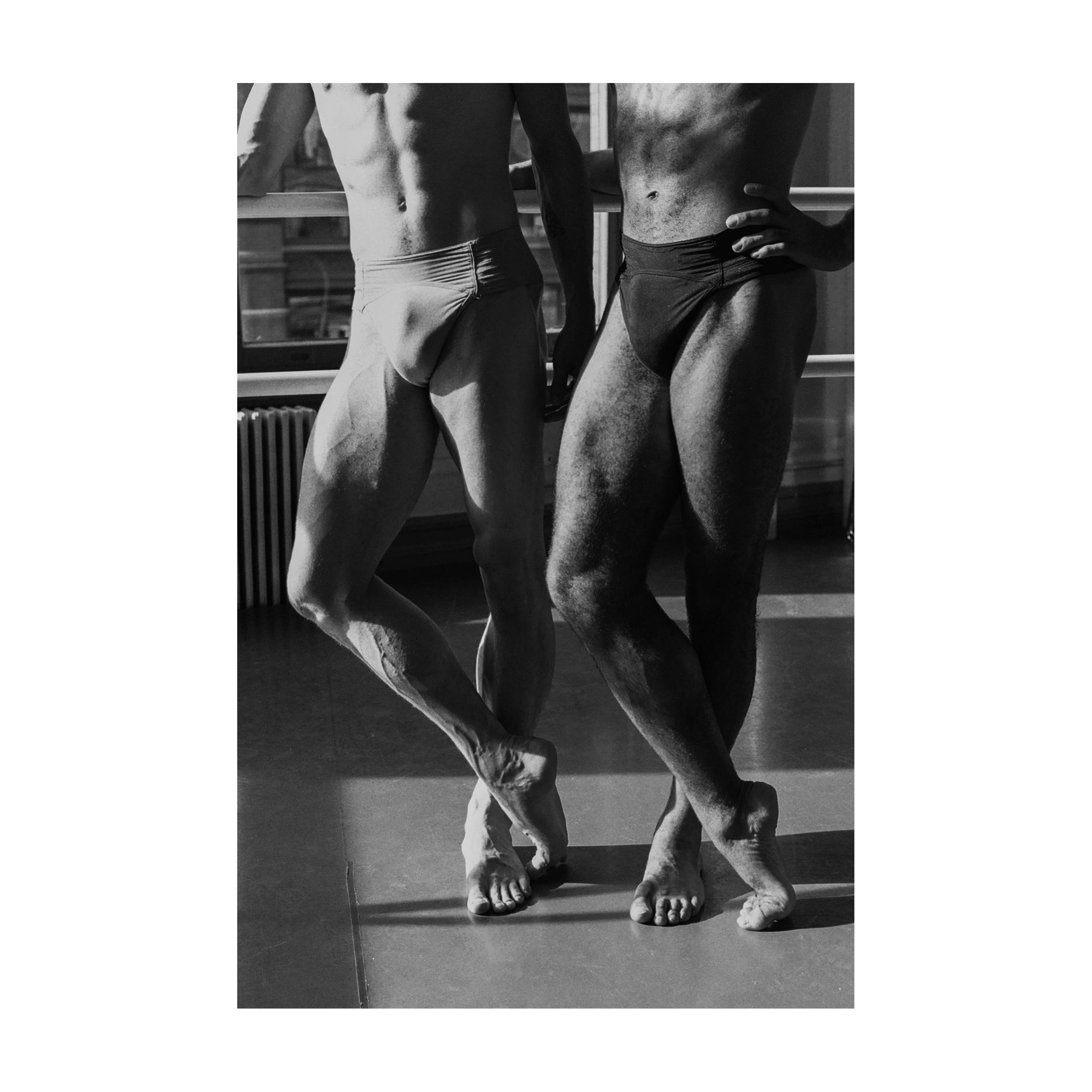 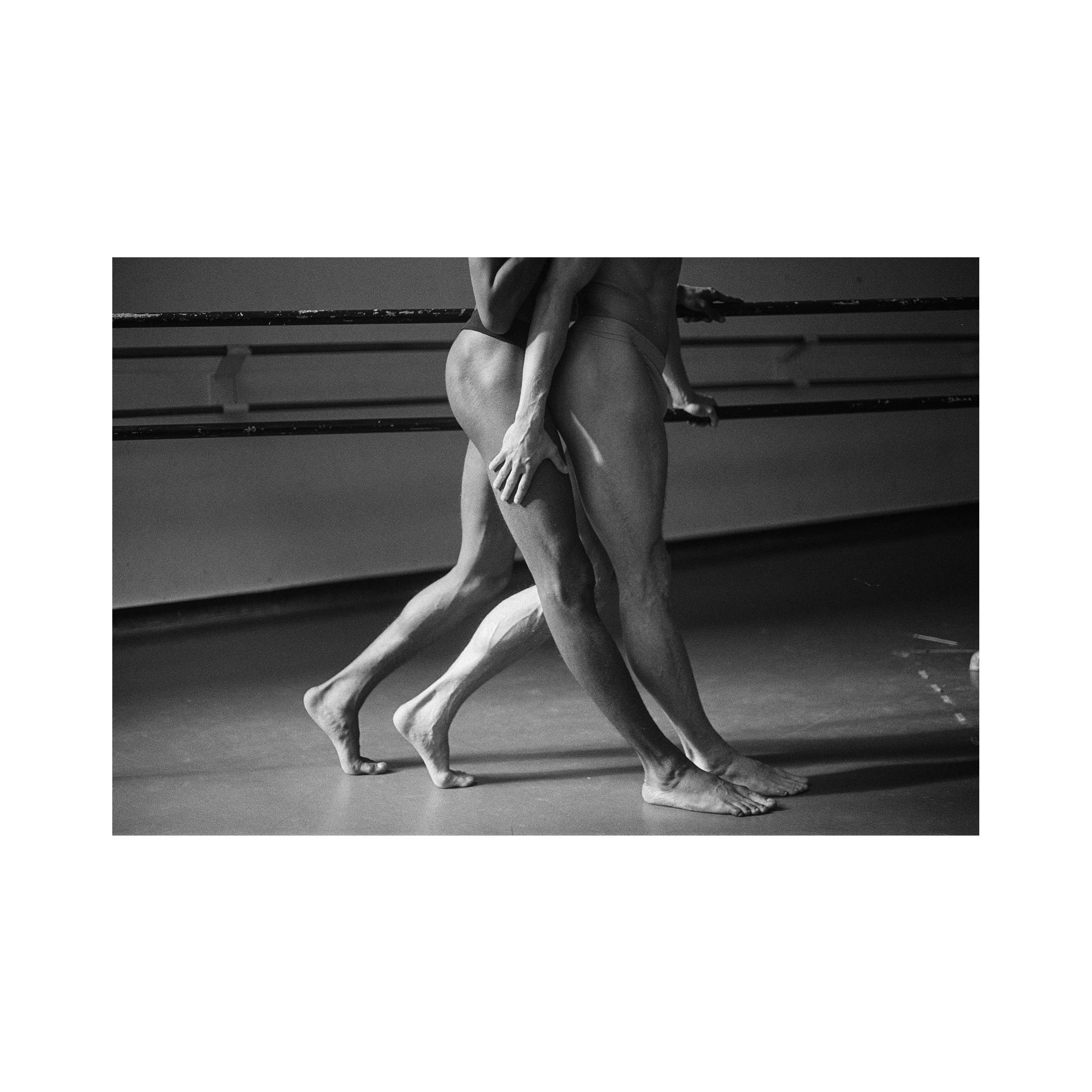 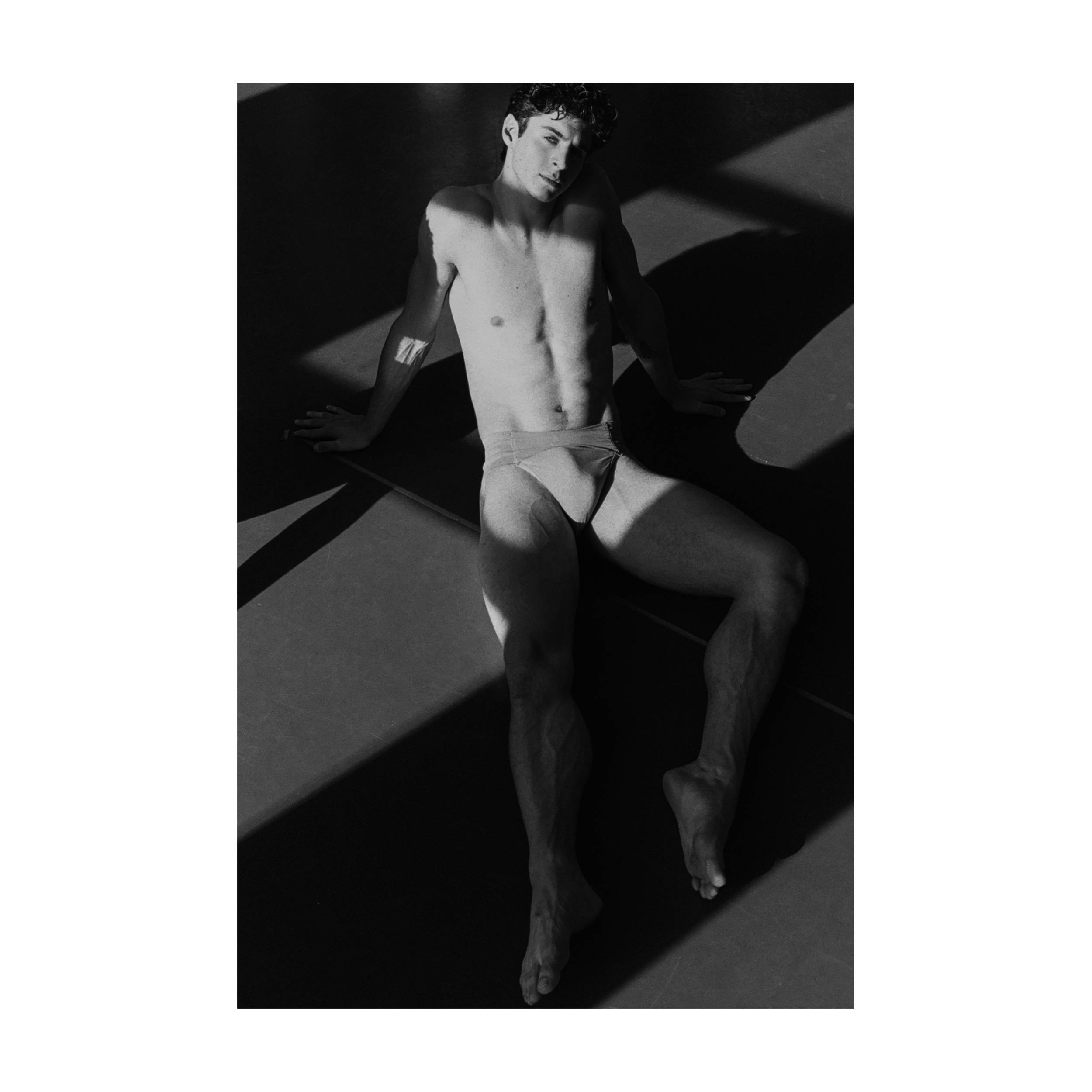 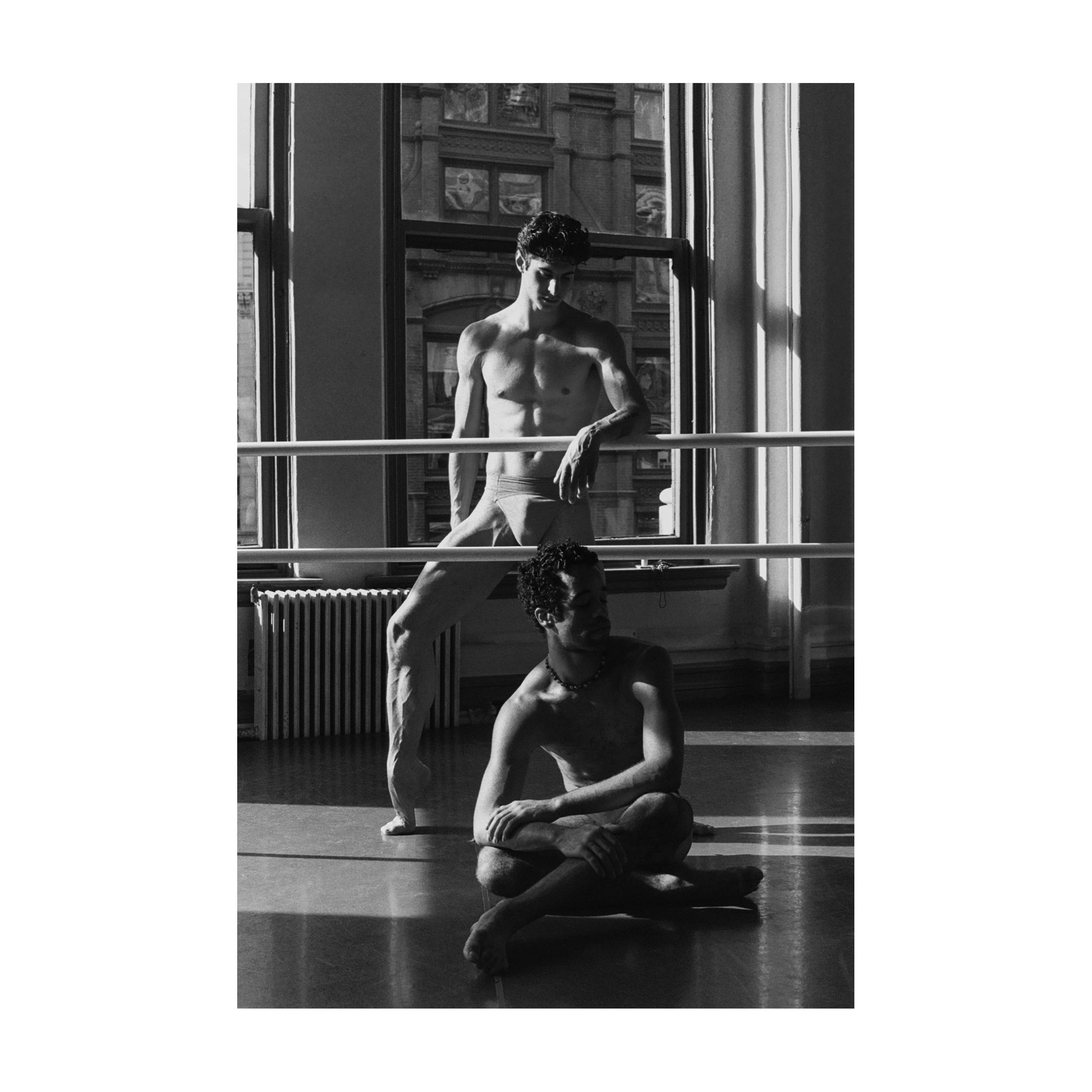 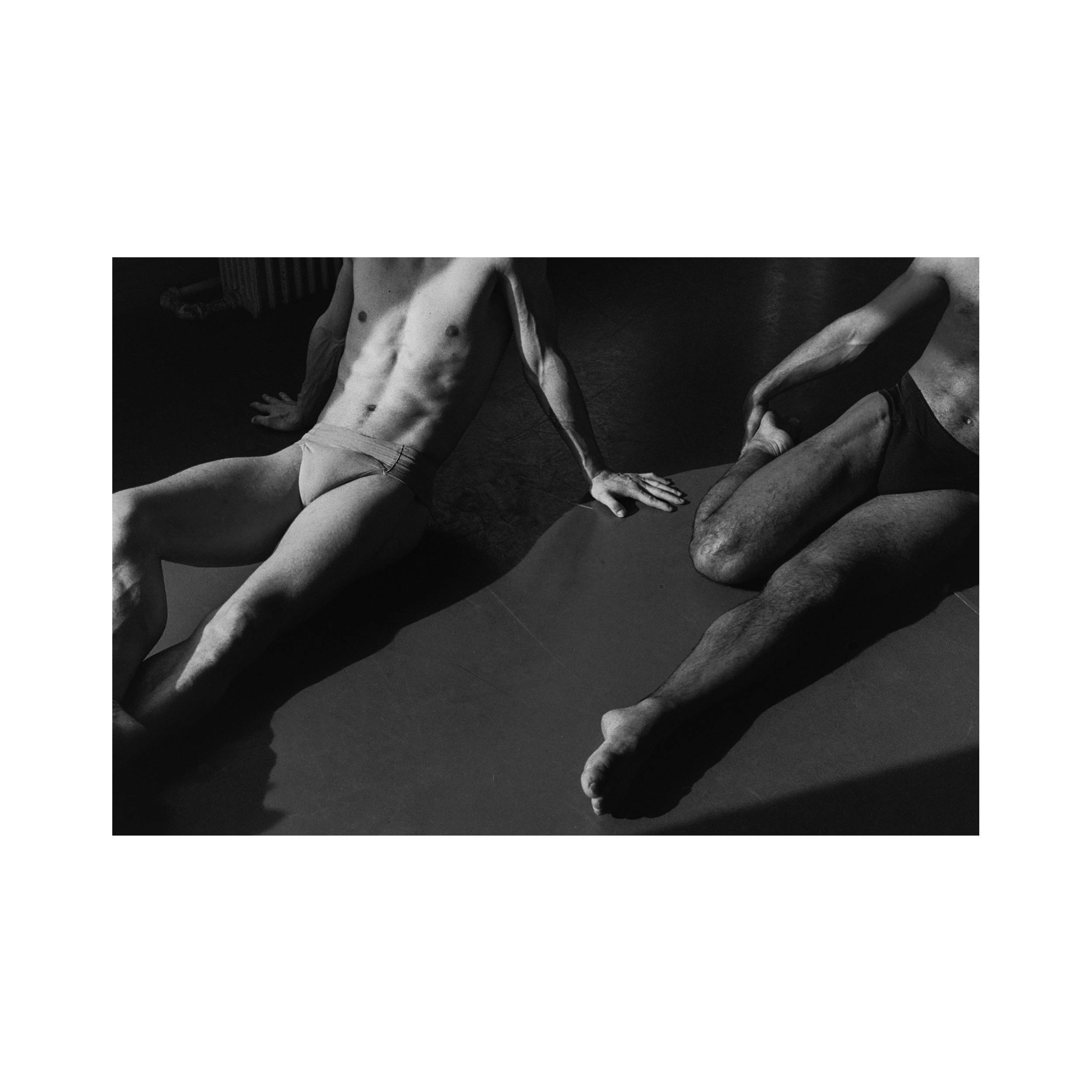 BALLERINO is a series by David-Simon Dayan made up of black and white portraits, taken on 35mm film, centered around the male ballet dancer.

Dayan says: "These subjects are some of the most captivating I’ve had the honor of photographing; the potential energy in their physical beings, the kinetic rawness of their bodies, and their statuesque gravitas, the result of their labor and dedication to movement. The project, originally a response to Mapplethorpe’s work, has evolved into an expanded visual study on queerness, race, the human form, and the complexity of discipline, providing me an insight into the juxtaposition within dance; the brutality of determination making way for beauty and ease of motion. Fluidity cannot live without strength, nor grace without pressure.

Dayan’s work focuses on the ephemeral, the intimacy and magic of a moment in which a subject is willing to be captured and shared. He explores what it means to be a person, to be a queer person, to reckon race, identity, and freedom. He believes male-bodied people should be given permission to be tender and soft, saying about the series: "The world of ballet champions the feminine. We’re all familiar with the ballerina, but the term Ballerino isn’t recognized in the English language. Instead, we refer to them simply as male ballet dancers, which conveys a sense of afterthought. Liberation lives not just in women growing stronger, but in men growing softer, in gender lines blurring to give way to truly individual expression."